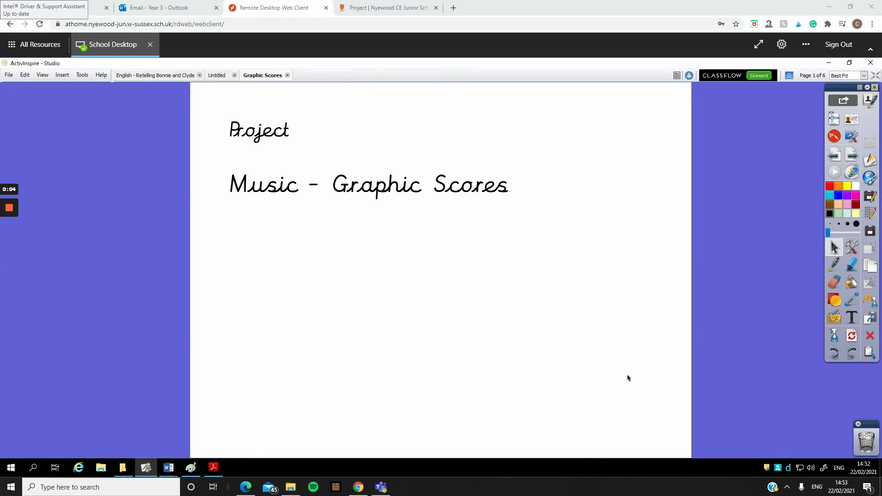 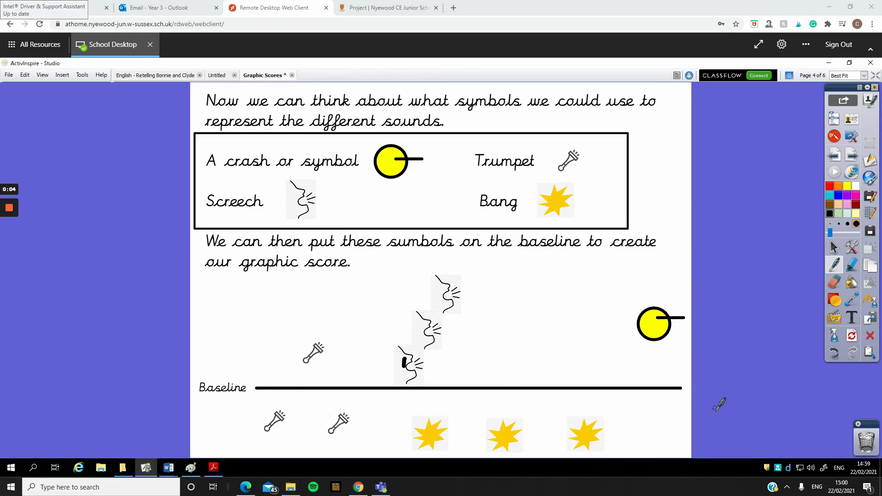 Miss Gulch's legendary music score from the Wizard Of Oz.

This music is Darth Vader's theme, also known as "The Imperial March"

The Most Famous Film Music? - Mysterioso Pizzicato (The 'Villain Theme')

Mysterioso Pizzicato, also known as The Villain or The Villain's Theme, is a piece of music whose earliest known publication was in 1914, when it appeared in...

John Williams conducts his theme from Jaws with the Boston Pops Orchestra at Tanglewood.