Below you will find this week's Maths work and supporting documents. Think carefully about your place value while multiplying the digits. Use the White Rose videos to support. 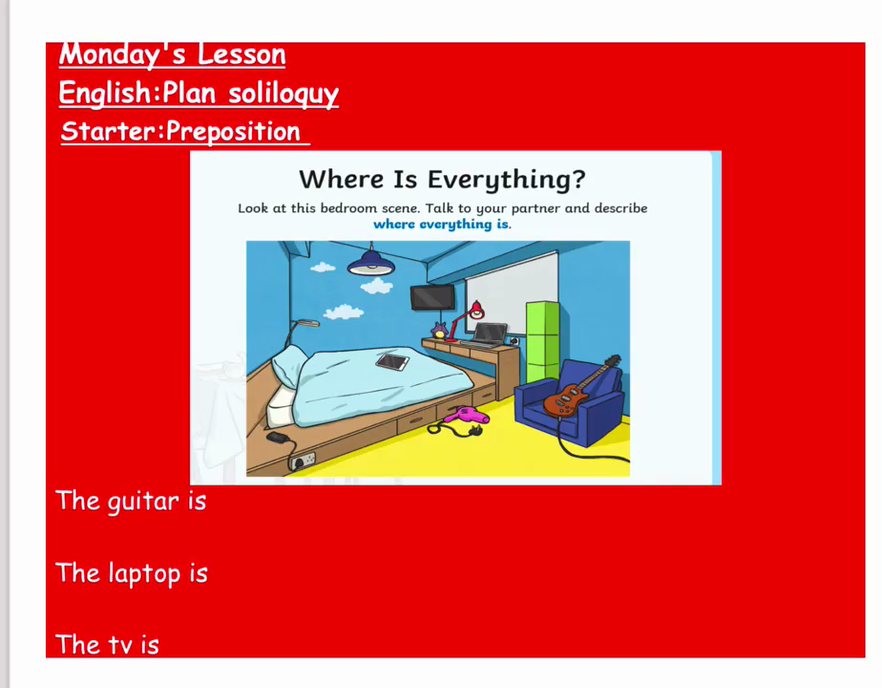 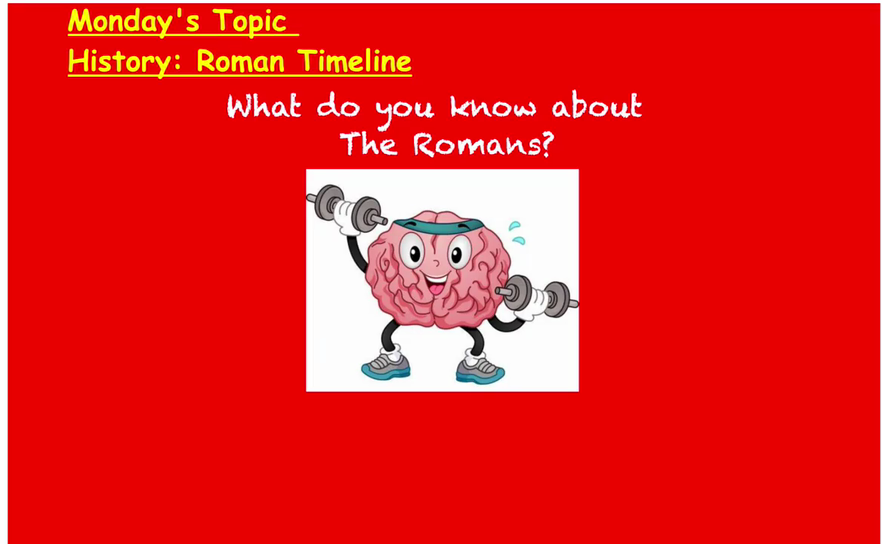 The battle of Medway was a major battle in the history of early Britain, The Roman empire was still in the early days of its life and was rapidly expanding, ...